DUNE SOLANOT is a documentary photographer and a visual storyteller. Studies in Communication, Art and Design.
She/They  works as an independent documentary filmmaker, and they is a transfeminist activist and LGTBIQ.
They focuses his work on human rights. After working for several years in the newspaper, Herald of Aragon,they performs its work independently now,
collaborating with various media and institutions.They has documented among other topics, like teens and women in exclusion in Bolivia, chronicles in conflict zones such as Palestine, Ukraine and Kurdistan, and the exodo of refugees from Greece and it was reflected in the documentary "Dignity".
They is currently focusing his work on documenting the feminouss and themes of the collective LGTBIQ with works such as "We Are Love, Stories of Diverse Families", "Rebirth, Right to Being, Right identity, "Lucia, trans woman", "Missing bodies", "Violet City". 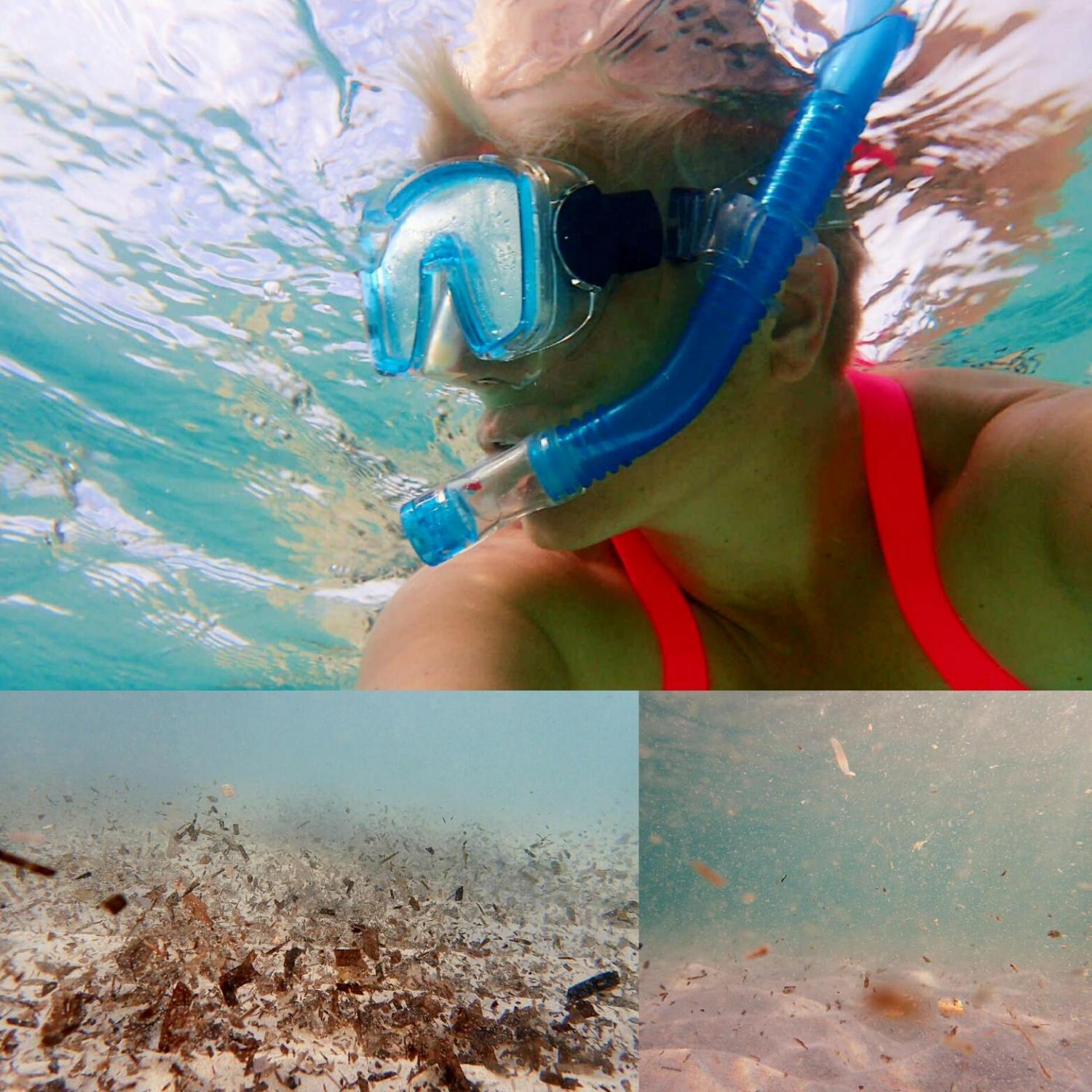